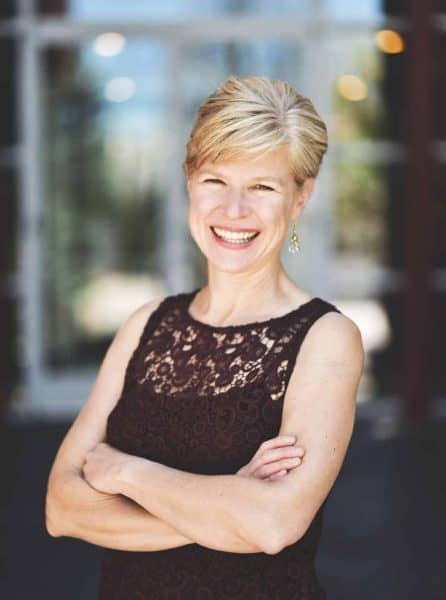 Composer, pianist, and teacher Jamie Shaak has shared her “finely textured playing” (Chicago Tribune) all around the world. Her concert hall appearances include the Kennedy Center in Washington D.C. and Lincoln Center in New York City, and she has toured East Asia and India as a Musical Ambassador with the United States Information Service.

As a composer, Jamie Shaak’s most recent works include I Do, for soprano and voice, and Penelope’s Dream, which has been selected for the National Federation of Music Clubs’ 2020-2024 Festivals.  Moreover, Shaak is slated to appear on Chicago’s Live from WFMT in 2021 with radio premieres of her composition Renaissance, featuring soprano Maria Lagios, as well as her arrangement of Lee Holby’s Lento for piano and string ensemble.

A passionate music educator, Jamie taught on the faculty at Payap University in Chiang Mai, Thailand and at Lawrence University’s Arts Academy in Appleton, Wisconsin. She currently teaches at the Shaak Music Studio in Denver, CO.  Specializing in piano technic, memorization, and the development of a strong hand position. In 2017, Shaak presented a workshop at the state convention of the Colorado Music Teachers Association’s state convention, held in Greeley, CO. In 2019, she presented three workshops to local Coloradan music teacher organizations, and in 2020, was with the Pikes Peak Music Teachers Association, where she presented Memorization, Hanon Variations and her video series entitled How to Teach Technic: “Side by Side.”

Shaak is currently writing a technic book for early to intermediate pianists. In addition, the Shaak Music Studio pianists have recorded the Moszkowski 20 Petites Etudes, Op.91 which will be part of Carolyn and Jamie’s second technic book in 2021.

Born and raised in Denver, Colorado, Shaak began studying at the age of three with her parents Bernard and Carolyn Shaak.  She made her performance debut at the age of 11 with the Cherry Creek Orchestra. Four years following, she performed with the Denver Symphony Orchestra under the baton of the late James Rives-Jones. After living in Chicago for 15 years, Shaak returned to her hometown of Denver in 2015, where she and her family continue to reside.